Mortgage Rate Trend Index
Only 1 in 4 industry experts (24%) polled by Bankrate.com this week predict that rates will rise over the short term, while the rest divide evenly: 38% foresee a decline while 38% expect little change.
WASHINGTON – April 20, 2017 – Mortgage rates surged shortly after the presidential election, and many experts believed the long-awaited rising-rate trend had begun. However, rates have pulled back in recent weeks.
According to Freddie Mac's weekly forecast, this week's average fixed-rate mortgage at 3.97% is the lowest since November 2016.
"The 30-year mortgage rate fell 11 basis points this week to 3.97 percent, dropping below the psychologically-important 4 percent level for the first time since November," says Sean Becketti, chief economist at Freddie Mac. "Weak economic data and growing international tensions are driving investors out of riskier sectors and into Treasury securities. This shift in investment sentiment has propelled rates lower."
Rate overview for the week 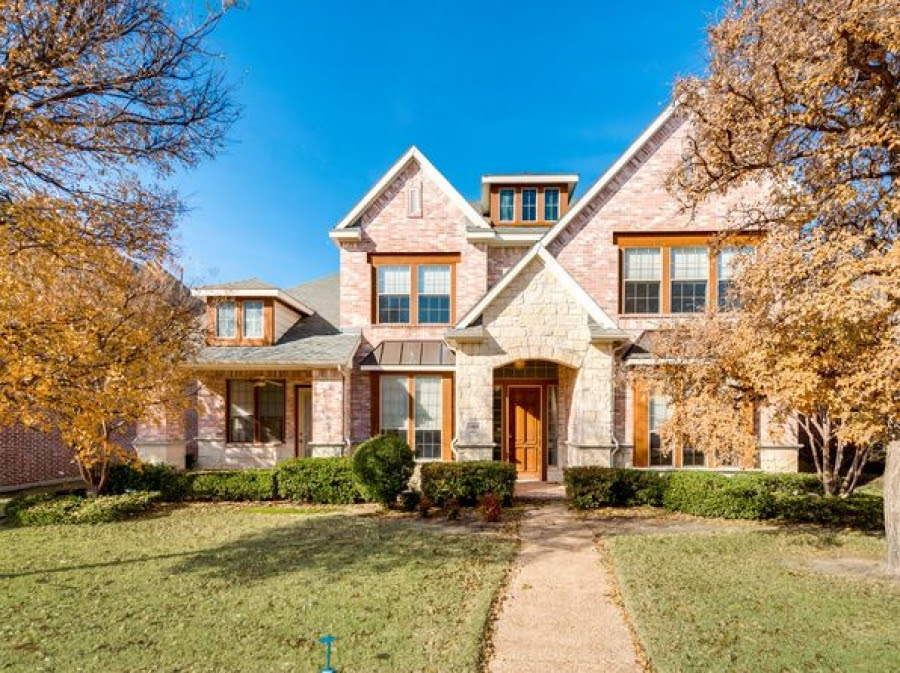 What increases the value of one home might not increase the value of another. A resort-style pool and outdoor kitchen in Wyoming might not hold as much value for buyers as the same resort-style pool and outdoor kitchen added to a home in South Florida. What works and what doesn't is dependent upon the current market conditions in your area, what buyers in your area want, and the overall feel of your neighborhood. It's not to say you cannot add something no one else has, but you have to add the right thing.

Building a 4,000-square foot addition to your 1,200-square foot home in a neighborhood that consists of all small starter homes is not a wise home improvement. If you're looking to add some value to your home, try one of these five easy steps that almost always adds value no matter where your home is located.
Start Outside
What's the first thing buyers see when they drive up to your home? Your lawn and front door, and they make more of an impression than you might imagine. If your lawn is a mess, your door needs some paint, and your house is dirty, the first thing you do is get it all cleaned up. You're not going to spend thousands on elaborate landscaping, but you might be surprised just how much of a difference a freshly mowed lawn and some brand-new mulch in the flower beds make.
Move it Indoors
Paint is everything in a home. You can have your home any color you want but if you choose to sell and want to increase the value of your home, you're going to add value by adding a nice, neutral paint color to every well. No more personal colors in bedrooms, no more accent walls, and no more old, dirty paint. Even if your paint is only a few years old, you will make a big difference in the overall value with a fresh coat.
Upgrade the Fixtures
Next is the fixtures. It's time for new door knobs, light fixtures, and faucets in the kitchen and bath. Cabinet and drawer pulls are also important, and every one of these very small details makes a very large difference. You can upgrade these for next to nothing while seeing a significant improvement on the value of your home.

Fix Any Small Issues
If you want to add value to your home, it's time to fix the small issues. If you have a leaking faucet, get it fixed. If the air conditioner makes a funny noise when it runs, call the home warranty company and ask them to come out and take a look. If it's broken, they'll replace it. If it's fixable, you just got rid of that pesky noise and increased the overall value of your home in the eyes of buyers. Small issues are some of the biggest issues. Repair any little dings or holes in the walls, fix any broken baseboards, and repair anything that's not quite perfect. These little things add up substantially.
Clean it Up
Finally, it's time to clean your house. Hire a professional to come in and clean every single nook and cranny. You're not tidying up for dinner guests anymore. You're cleaning cabinets, drawers, walls, floorboards, ground, baseboards, trim, and everything in between. You might not think a home that's clean is worth more, but you'd be surprised. If your sparkling clean house is for sale for the same price as another house down the street that's almost identical but isn't spotless and has a lower asking price, people will want your home. Even if it's more money, it's less work for them and it's cleaner.
A house is an investment, and that's why it's imperative you do what you can to increase the value of your home without spending much money. It's not always expensive upgrades and renovations that add a few extra dollars to the overall cost of your home. Sometimes it's small, easily forgettable details that make the biggest difference to a buyer.
- April 14, 2017 No comments: