More
VIDEO: See Cape Coral's largest home inside and out.
The crown jewel of Cape Harbour, 5832 Armada Court, also known as Cape Coral’s largest home, just sold for $5.3 million. The property sold for $5.1 million and the furniture represented $200,000 in the sale, making it the second highest residential real estate transaction this year in Lee County according to the Multiple Listing Service (MLS).
Ted Stout, Realmark Realty Broker listed and sold the home, which is officially the most expensive home sold in Cape Coral. It’s only preceded by the original sale of the house in 2009 for $6 million.
The $5.3 million sale trumps the next in line in the MLS by a whopping $2.4 million, a sale of $2.9 million at 5649 Riverside Drive in 2011. Stout said, “You can count on one hand the number of homes that have sold for more than $5 million that don’t have beach access in Lee County.”
Armada Court is located in Cape Harbour one the few gated waterfront communities on the Southwest Florida coast. It is unlike any other home in Lee County topping out at 18,404 total square feet.
The estate is situated on four lots and features the main house, guesthouse, caretaker’s quarters, six bedrooms, six full baths, three half baths, and three fireplaces. The vanishing edge pool with beach entry seamlessly merges with the waterways to offer endless waterfront views.
The walls of glass, unique finishes, rare wood flooring complete the look and feel of a Tuscan manor mansion. It’s both a boater and car collector’s dream with a garage that can house up to seven cars and more than 560 feet of seawall with seven boat docks and two boat lifts to accommodate multiple yachts.
The buyer is, a retired entrepreneur from Naples who was represented by Jutta Lopez, Sales Associate with Premier Sotheby's International Realty. Stout added “They bought the property because of the incredible value Cape Coral offers compared to Naples.
This home would sell for $15 to $20 million in Naples, making it a steal when you shop the Southwest Florida coast.”
- July 18, 2013 1 comment:

How to Buy a House Right Now 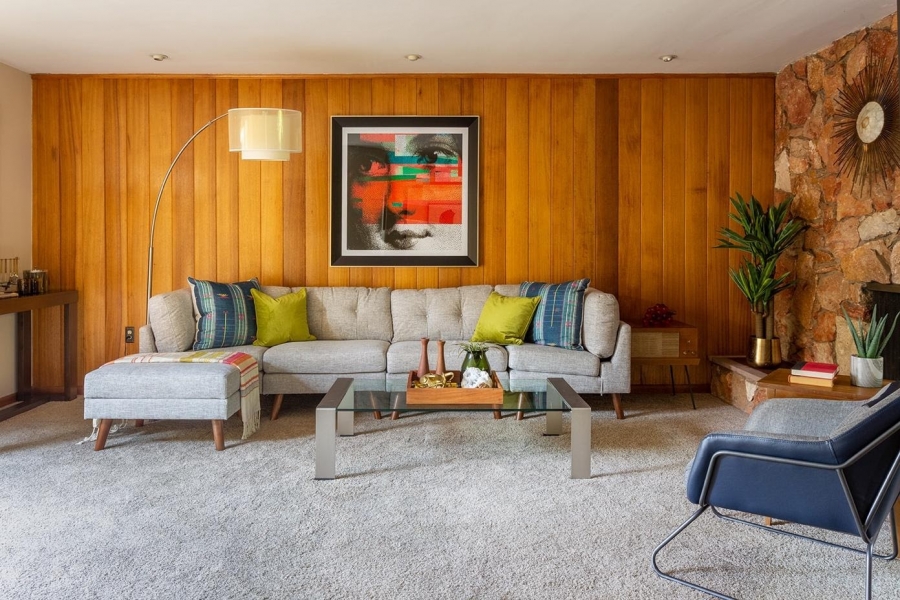